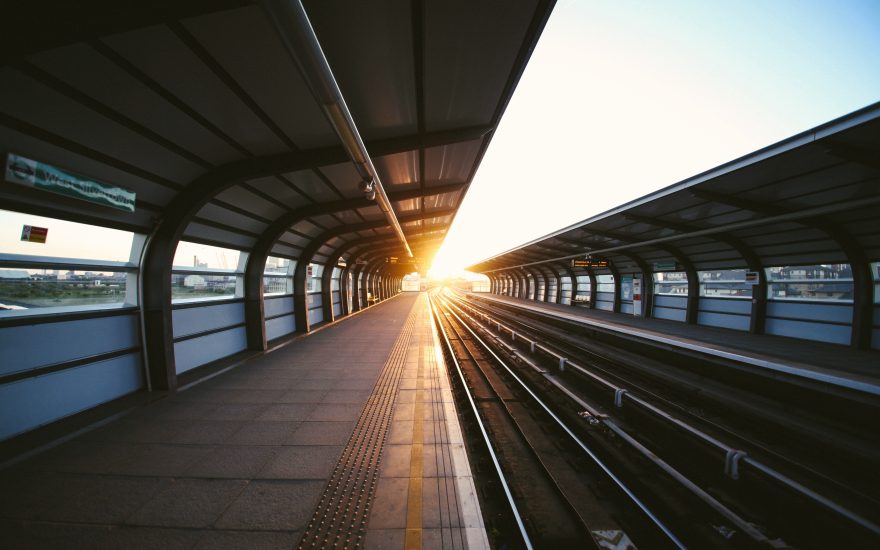 Sweden’s first high-speed railway will run between Stockholm and Gothenburg/Malmö. The regional project ”Ostlänken” from Södertälje Syd to Linköping has been incorporated in this bigger picture and will become the first leg. The new railway aims to shorten the time required to travel by train between the country’s three metropolitan regions. It will also contribute to economic growth in the regions along the new railway and in the rest of Sweden, which means that the new railway should enable both competitive high speed train traffic between the end destinations (320 km/h) and fast regional train traffic (250 km/h).

The cities along Ostlänken and the airport has negotiated with The National Negotiation on Housing and Infrastructure on co-financing of the project. At the same time there have been discussions on the exact location of stations etc. between the cities, the airport and the Swedish Transport Administration  Not an entirely smooth set up.