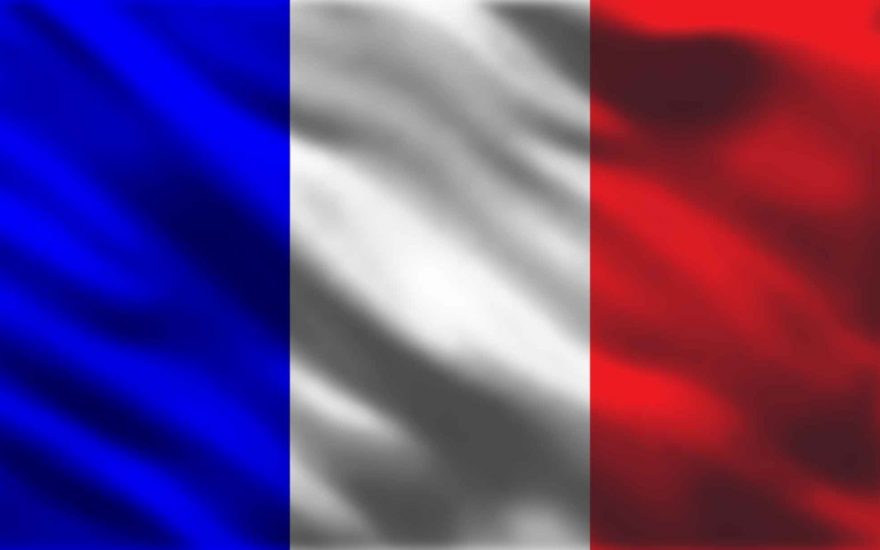 VINCI Airports has finalized the acquisition of the airport portfolio held by Airports Worldwide which includes Stockholm Skavsta Airport.

With this major acquisition, VINCI Airports widens its network to 44 airports on three continents. It also increases the number of passengers welcomed in its airports by 21+ million to more than 180 million per year. More  than 250 airlines traffic the VINCI Airports.