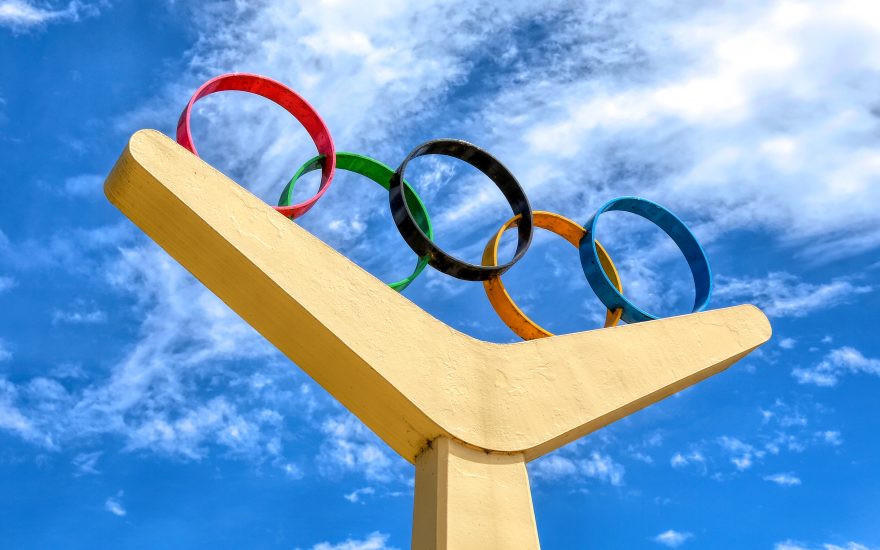 According to a report made by the Municipality of Stockholm, it is likely that 1.6 million tickets are sold to arenas, 32 000 volonteers will work and 9000 people will secure world wide media coverage. The Winter Olympics in 2018 attracted 3 billion Viewers according to IOC. History show that the cities hosting games have an increase in visitors before, during and after the Olympics.