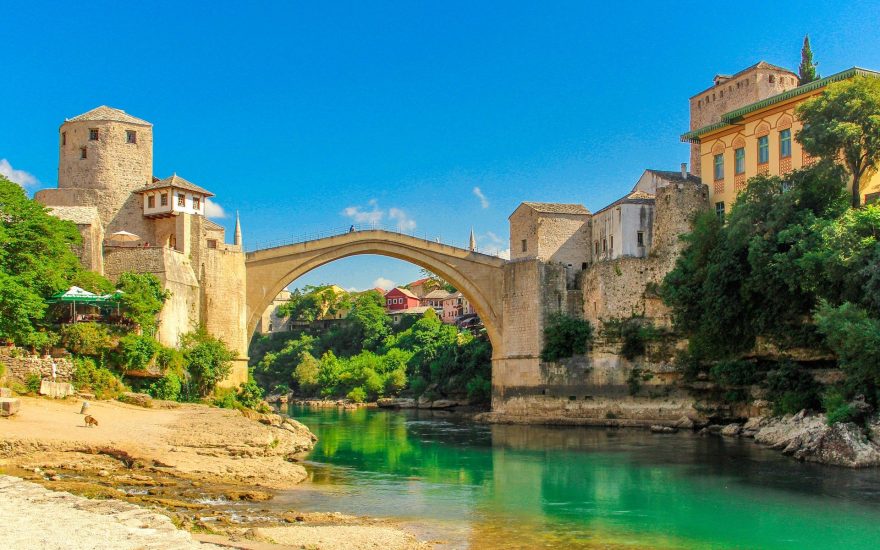 With the new destinations Sarajevo and Pristina a total of 27 destinations will be available this summer at Stockholm Skavsta.

Wizz Air has announced its 16th destination at Stockholm Skavsta airport: Sarajevo, capital of Bosnia Herzegovina: The new service will be operated twice weekly on Mondays and Fridays, starting 16th July. Wizz Air has earlier this year established a new base at Sarajevo International Airport, enabling the launch of the new point-to-point traffic.