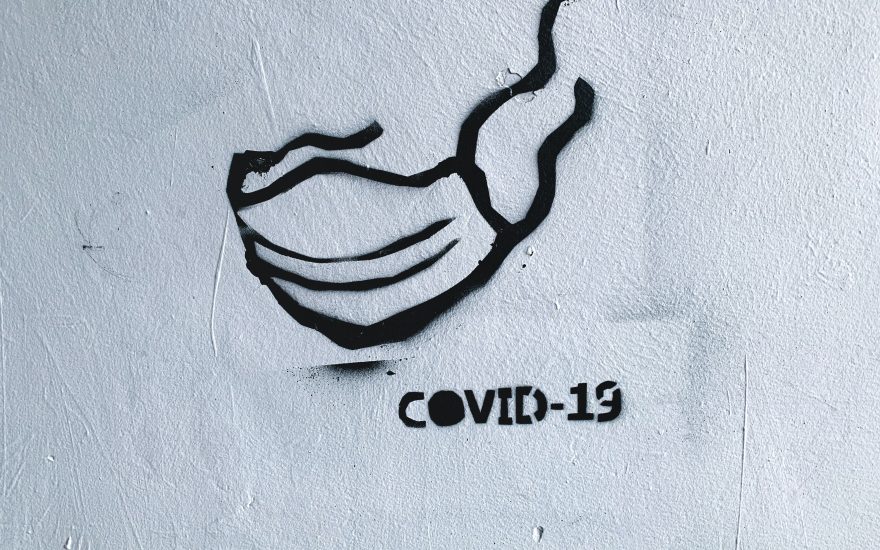 -Although low in traffic, Stockholm Skavsta Flygplats is currently working hard to prepare for resumption of the majority of flights in a responsible way. In close coordination with our major shareholder, VINCI Airports, and our main airline customers, health measures are defined and implemented that will guarantee a safe and healthy passage through our airport and a safe working environment for all parties active at the Airport, says Peter Steinmetz Managing Director of Stockholm Skavsta. He continues:
– In doing so, we pay close attention to the Swedish national requirements but also the discussions being held in the European Union by organizations like the European Commission, the responsible ministers and organisations such as ACI and EASA. We trust that in the near future criteria will be defined, valid for all countries of the European Union that will be applied equally at all European airports that will allow for open borders. In the absence of these Stockholm Skavsta Airport is already implementing health and sanitation measures at the airport at its own initiative. 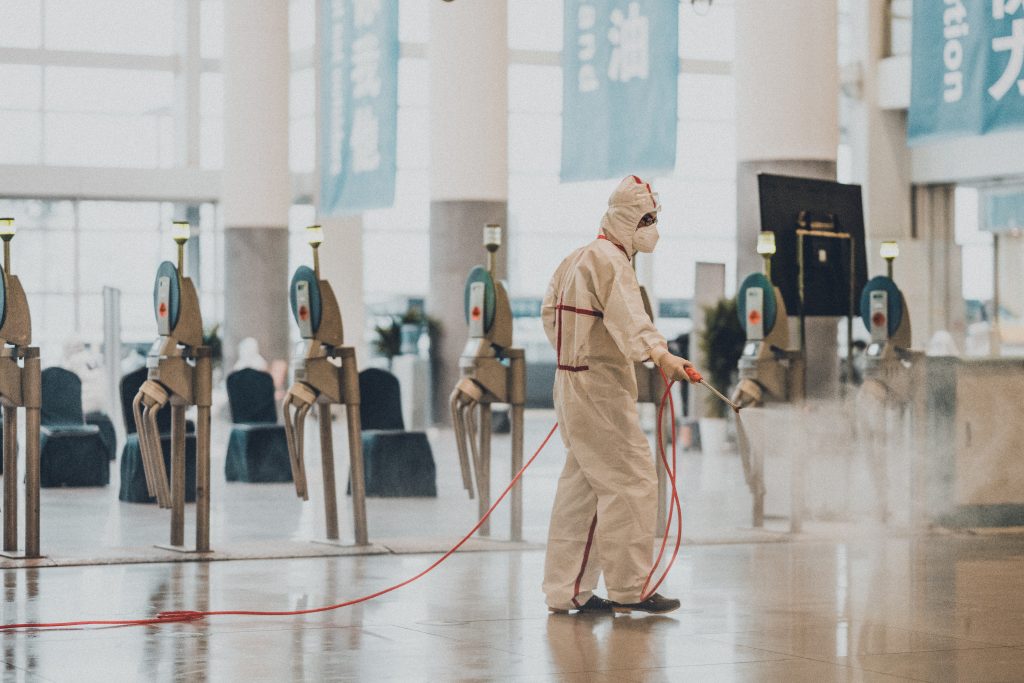 New measures tested around the world

A range of measures and Technologies are being tested globally, some of them costly to scale up. At a webinar organized by Stockholm Chambers recently, the need for harmonizing meaures within Europe was highlighted by Scandinavian Airlines. Equipment for monitoring body temperatures, mandatory face masks, quicktesting for COVID-19 and compulsory Health declarations are just some of the possible requirements discussed. IATA recommended in a press release on May 5  the following measures to its´ 290 member Airlines. The Airline Emirates has chosen to rapid test boarding passengers for COVID-19 for some of its routes and at Hongkong Airport full-body desinfectant booths are used for staff. Autonomous cleaning robots, equipped with ultraviolet light steriliser and air steriliser, for the thorough disinfection of public areas and passenger facilities can also be found at Hong Kong Airport. The robots operate round-the-clock in public toilets and key operating areas in the terminal building. It can sterilise up to 99.99% of bacteria, including both the air and object surfaces, in just ten minutes.