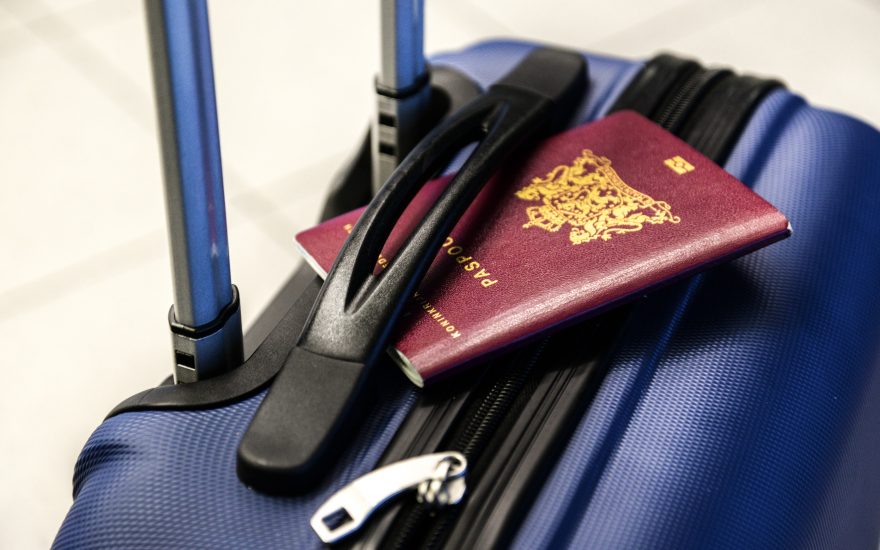 Stockholm Skavsta was the third busiest airport in the country in June according to statistics. 224 728 persons chose to fly thorugh here which is 2.8 per cent more than a year ago.

The other major Airports in the Stockholmarea, Arlanda and Bromma, had the opposite development in June. Arlanda had 2 494 070 passengers which is 3 per cent less than June 2018 and Bromma had 207 554, a decrease with 2 per cent.

Climate change has become a real concern among Swedes. In the public debate aviation was early identified as a CO2 source. With just cause. Over time other sources has surfaced as well but a certain stigma is attached to ”unnecessary” flying.

Some employers advice their staff to go by train when possible and, with the warm summer of 2018 still in mind, combined with the poor exchange rates of Swedish currency many choose to vacation at home.  As a result there is a decline in airline passengers, particularly domestic flights.

Exception to the rule

However, passengers still choosing to fly through Stockholm Skavsta. The accumulated numbers for 2019 Jan – June are 1 062 246 passengers which is 2.2 per cent more than the same period last year.