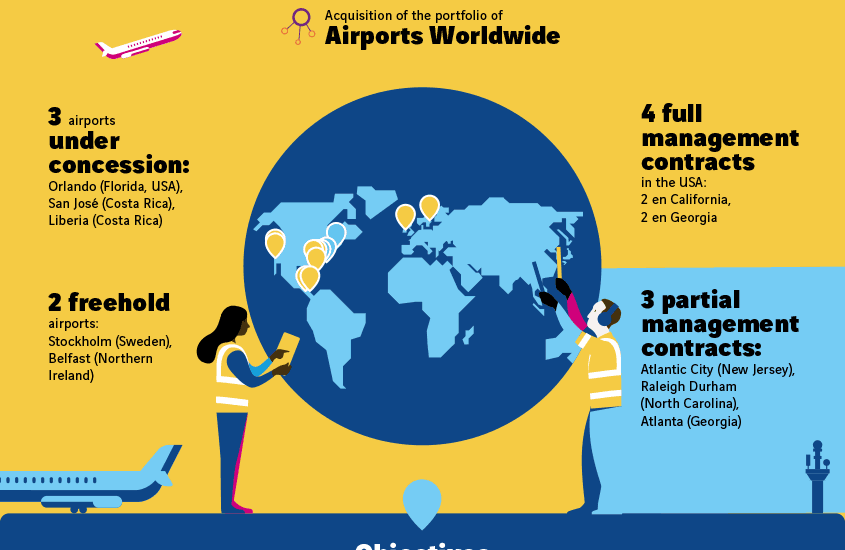 As one of the world’s top airport operators, VINCI Airports will add experience and expertise to the on-going development of Stockholm Skavsta Airport says Lindholm.

Vinci Airports global network will include 45 Airports in 11 countries on three continents. The number of passengers frequenting the Airports is more than 182 million per year and the Airports are served by over 2o0 airlines.