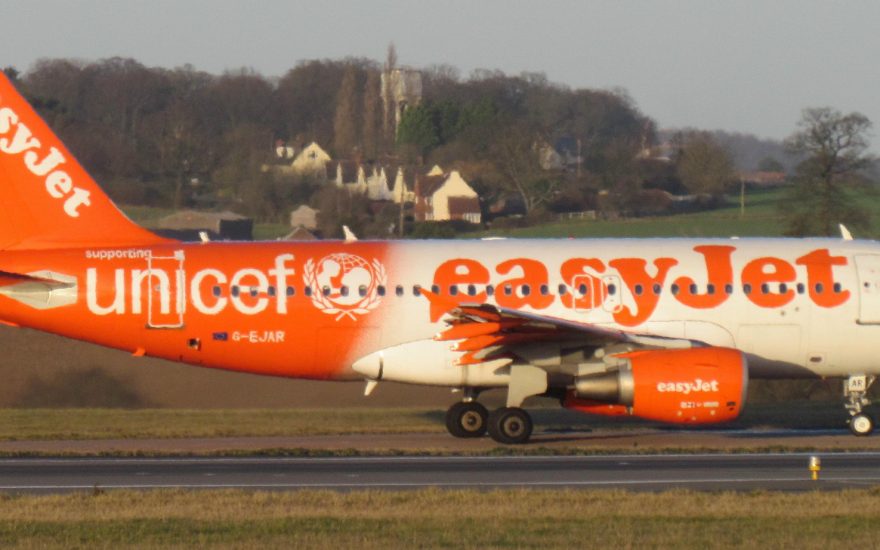 According to a report made by the London School of Economics, the airline EasyJet is top of the league among airlines trying to cut carbon emissions. The firm’s performance is partly down to its modern, efficient fleet and its push to fill every seat.

A report suggests that by 2020 its emissions per passenger kilometre will be 75 grams which is less than half compared to some rivals.

Read the article in full on BBC