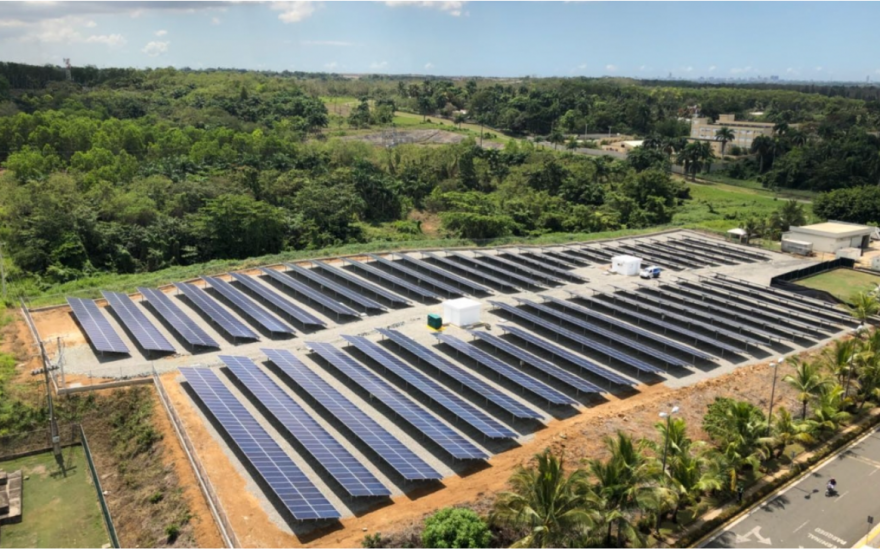 All airports in VINCI Airports network are committed to the Airport Carbon Accreditation (ACA) standard developed by Airports Councils International. So far Lyon-Saint Exupéry Airport has obtained the ACA 3+ certification which is the highest level and certifies carbon neutrality. Kansai and Osaka airports have obtained level 3.

Committing to the ACA standard is part of the ”AirPACT” strategy which sets solid environmental protection and sustainability targets for 2020. The strategy has been implemented at all airports in the network since 2015. A concrete example is installing solar panels in their six airports in the Dominican Republic covering between 43 and 99.8 % of the airports daily electricity need.