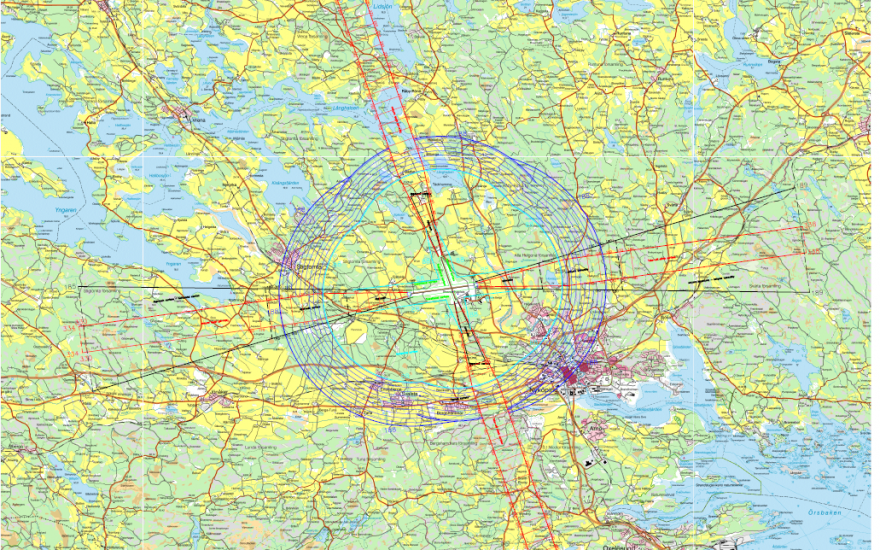 The Swedish Transport Administration (STA) has decided to declare Stockholm Skavsta Airport a construction of national significance and is starting a deeper study of the specifics that shall be acknowledged in physical planning processes.

Deeper studies are initiated and performed by the STA and are primarily made for airports and harbours.

The report presents the current traffic situation, traffic forecasts as well as development potentials and specifies the claims of land and which areas are influenced by the site in question.