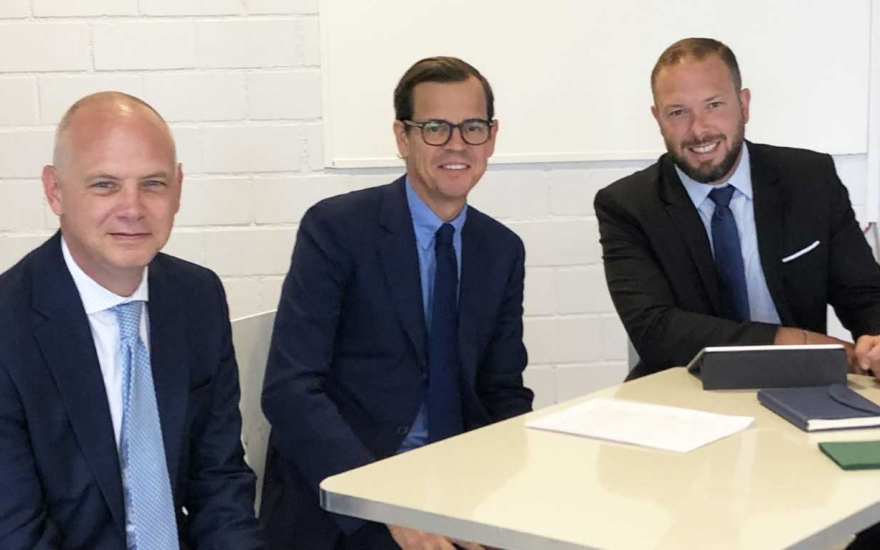 Cédric Fechter takes over as CEO

The new CEO at Stockholm Skavsta is Cédric Fechter who has a long history within the VINCI Group. Prior to this new position he was Managing Director at Lyon Airport, which 2019 was voted Best Airport by Airports Council International/Europe in the cathegory 10-25 million passengers.

Cédric Fechter was officially presented by Stockholm Skavsta Airport’s majority owner VINCI Airports, through the airport’s chairman Emmanuel Menanteau (Area Director for Northern and Eastern Europe and Southeast Asia VINCI Airports) and the minority owner Nyköping municipality, through the chairman of the municipal board Urban Granström.

Cédric Fechter has a long history within the VINCI Group, and has been CEO of several French airports. Lately Mr Fechter was the Managing Director of Lyon Airport in France, a position that he held since 2017. Under his leadership, Lyon Airport has had a strong development both financially and in terms of traffic.

During this Covid-19 outbreak period, Cédric will be fully committed to prepare Stockholm Skavsta for the rebound. In the longer term, the focus will be on increasing connectivity and improving passenger experience at the airport.

See the interview at SVT 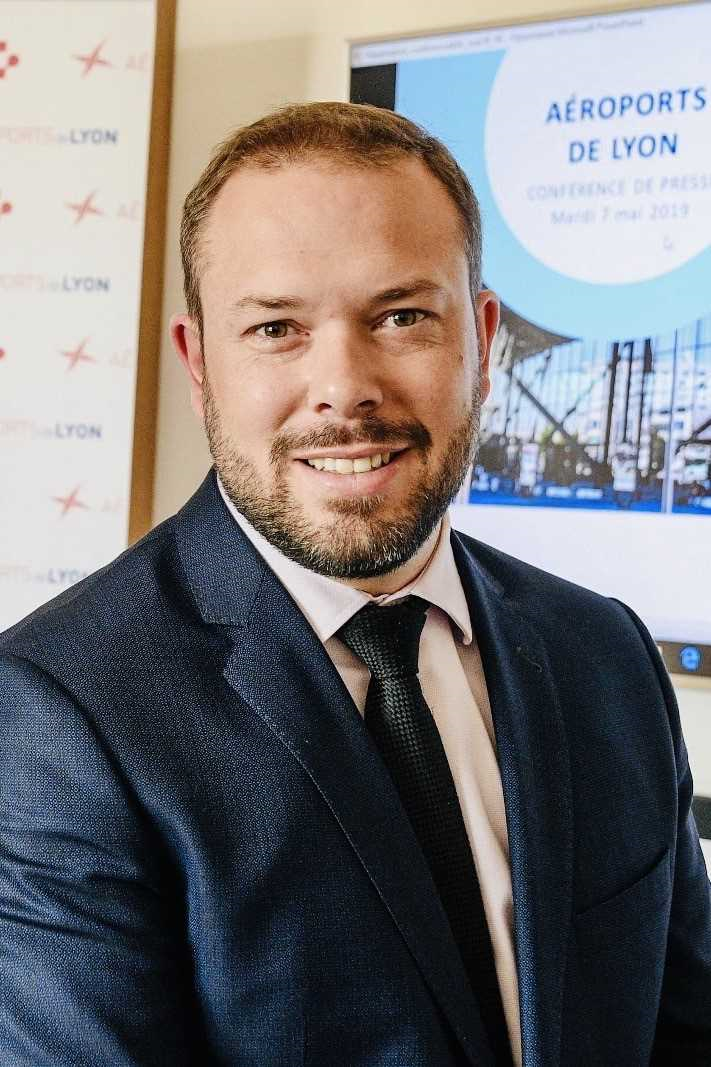