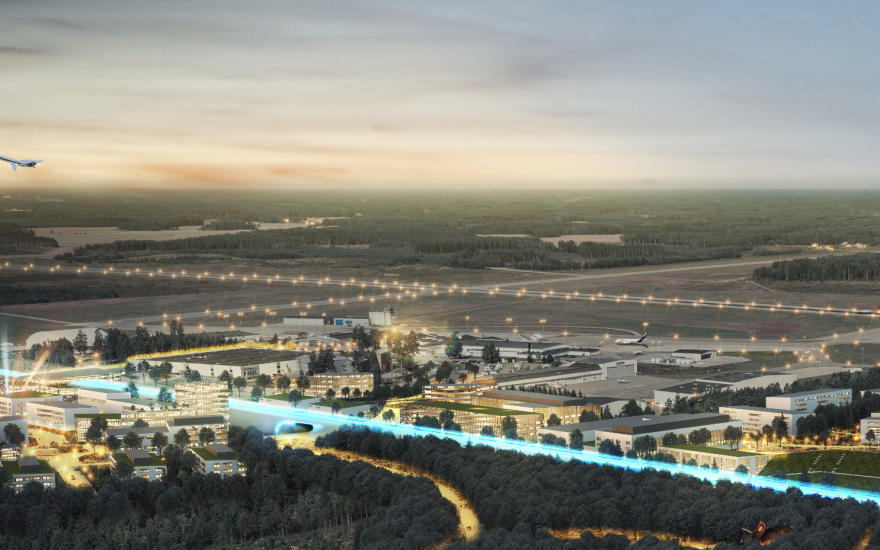 Airport city for the future

The large area surrounding the Airport will be developed into an Airport City for the future in a co-operation between Skanska Sverige AB, the municipality of Nyköping and Stockholm Skavsta Flygplats AB.

Based on different analyses the Municipality has presented a Development programme which serves as an input to the mutual visions which will be developed together.