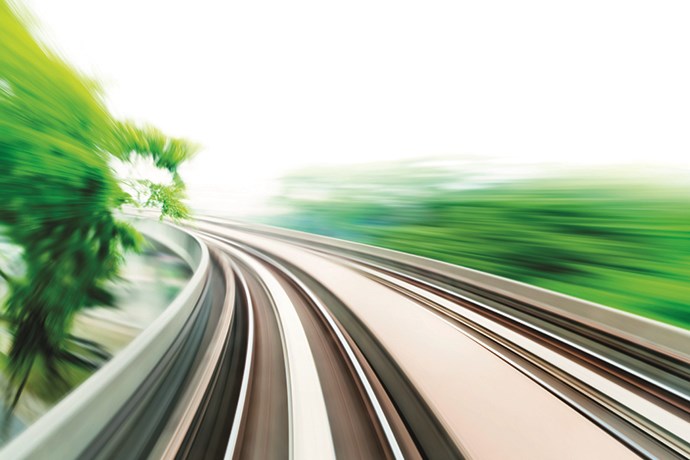 The airport owners, Nyköping Kommun and the Regional council of Sörmland share a common vision that Stockholm Skavsta airport is a major Stockholm airport, providing a full aeronautical and commercial product range, using its capacity to the fullest.

At the moment several issues with longterm implications are debated in the Swedish Parliament, Government and media, such as  major infrastructure investments on high speed rail and airports etc.

With this web we aim to visualize that Stockholm Skavsta Airport is a solution to infrastructural challenges in the growing Stockholm area with the high speed link ”Ostlänken” in progress. National decision makers, influencers to the previous group and opinion leaders are thus the primary targets for this work.