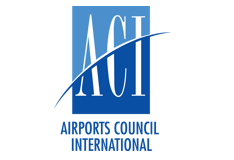 Angela Gittens ACI World Director General skriver “As the economic policy response is formulated, however, it is important to note that no measure or relief package should disproportionately benefit one sector at the expense of another."

In an article for ACI Insights, Director General Angela Gittens outlined the Airports Council International (ACI) World position on the global policy response for the airport industry and the aviation ecosystem. “There is a general sense across the aviation community that we are all in this together as this crisis continues to unfold,” ACI World Director General Angela Gittens said. “As the economic policy response is formulated, however, it is important to note that no measure or relief package should disproportionately benefit one sector at the expense of another. We should seek to ensure the impact of the COVID-19 pandemic on the aviation ecosystem is borne equitably and that all solutions are fair and reasonable so as to give the industry the greatest chance to recover quickly.”

As Governments continue to make decisions on economic stimulus, ACI World recommends the following policy measures in order to alleviate the shortfall for airports.
Protection of airport revenues: airports are reliant on revenue from charges on airlines and passengers and from commercial activities (which play a key role to bridge the gap between airport costs and aeronautical revenue). Any global alleviation of airport charges or introduction of blanket discounts, therefore, will place airport operators in greater financial distress.
Alleviation of airport slots usage requirements: the temporary suspension of airport slot usage requirements would enable carriers to adjust their schedules in a sustainable way and for airports to protect connecting traffic at hub airports and help safeguard connectivity worldwide. ACI favours an ongoing flexible reassessment of the situation based on data-driven evidence.
Concession fee payments to governments: Governments need to consider, on a case-by-case basis, waiving airport rents and concession fees applicable to airport operators, irrespective of their ownership status, given the financial stress they are experiencing.
Tax relief for the aviation sector: ACI World believes that national authorities have now a key role to play to ensure the sustainability of the entire aviation ecosystem by granting relief on airport taxes, on passenger-based taxes, and on taxes on air transport in general to incentivize the return of passenger confidence to travel.
Government assistance: In some circumstances, seeking government assistance to help offset losses incurred by the sharp drop in travel due to the continuing outbreak can be an appropriate measure.

“These policy responses aim to ensure the continuity and sustainability of airport operations in these exceptional circumstances,” Angela Gittens said. “The aviation industry and Governments should approach the prospects for recovery strategically, pragmatically, and in partnership.” 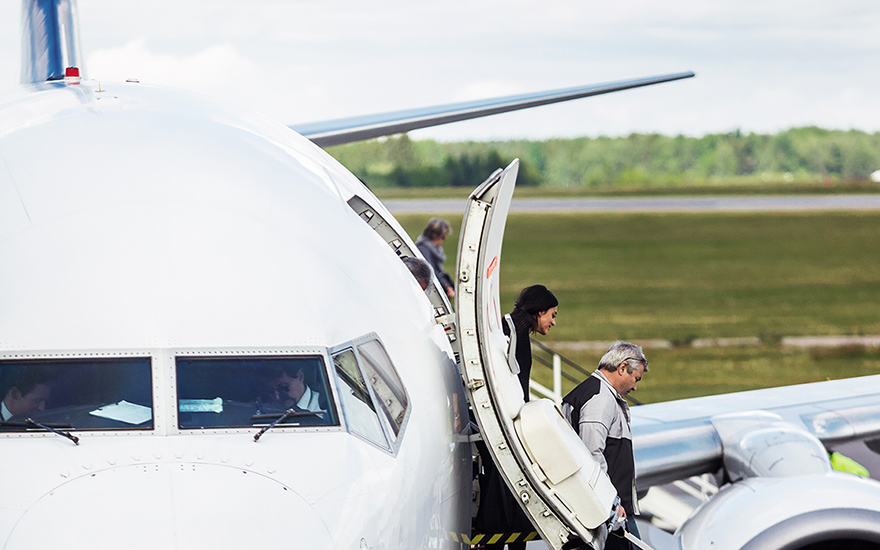